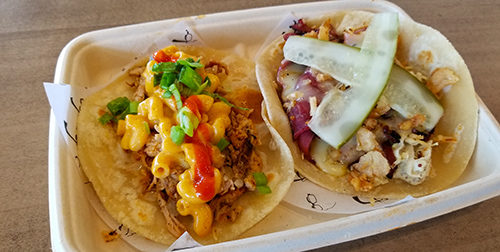 What are “reinvented basic foods?”

First of all, the term “basic foods” refers to your most common foods and dishes like: pizzas, burgers, tacos, ice cream, etc.  (Don’t get this confused with the “basic food groups” which according to the USDA are: grains, protein, dairy, fruits and vegetables.)  These are a limited number of ordinary foods that your average American defaults to eating on a regular basis because they are readily available at most fast food or quick serve restaurants.

Now, “reinvented basic foods” describes basic foods that are combined or remade in unconventional ways with other foods or unexpected ingredients.  In other words, they are classic food mashups or makeovers.  This leads to an infinite number of variations of the basic pizza, burger or taco…as long as you use a little creativity.

Emmy-award winning culinary personality, Sam Zien a.k.a. Sam The Cooking Guy, is an expert at reinventing basic foods.  In the summer of 2018, he opened his own restaurant—Not Not Tacos in the Little Italy neighborhood of San Diego, CA.  On the menu are unconventional tacos of all sorts.  When asked how he originally came up with the idea Sam mentioned:

For some reason, I had been making tacos at home with all kinds of stuff because I have 3 sons. Over the years I’ve done that a lot.  So, this idea of weirdness in a taco in a tortilla was kinda in my head.  During this [initial restaurant] meeting I go, “So I’ve got an idea.  It’s tacos, but it’s not Mexican tacos.” So they ask, “What do you mean?” And I go, “I mean things like pastrami, meatloaf and eggplant parm.” 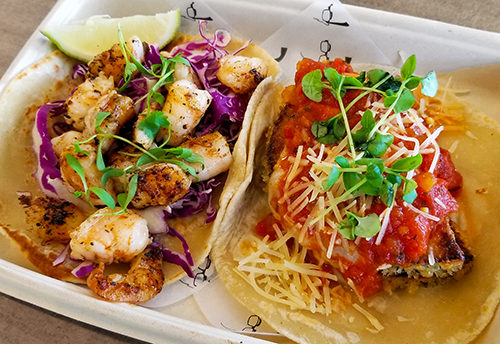 As the general population’s taste buds broaden from exposure to a wider variety of cuisines, we continue to yearn for something new and exciting. Since the early 2010’s, food mashups and makeovers of classic foods have been all the rage and—due to our insatiable appetite—are here to stay.

You can get these unconventional conventional foods at all kinds of eating establishments from trendy restaurants to classic eateries.  You just need to know where to look. 😉  Here’s a list of several places you must try for the best versions of rehashed classics. 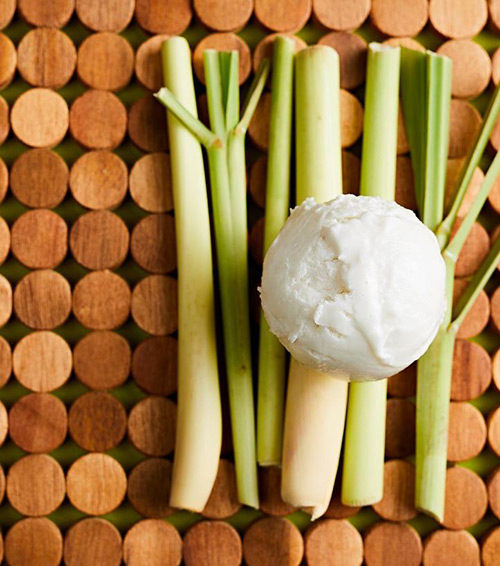 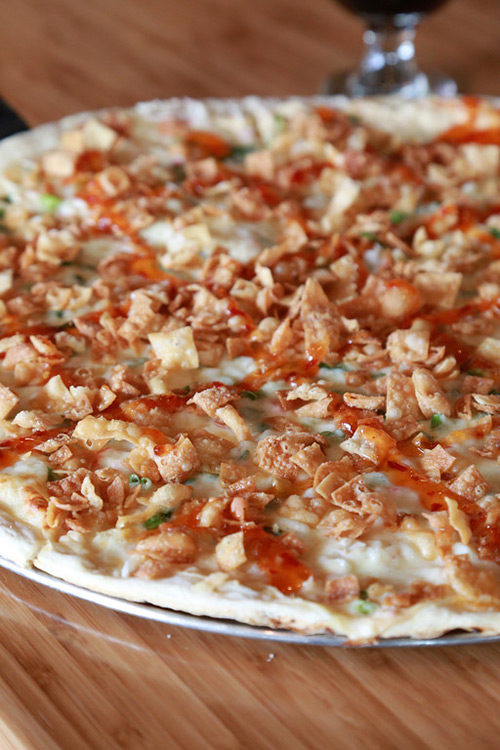 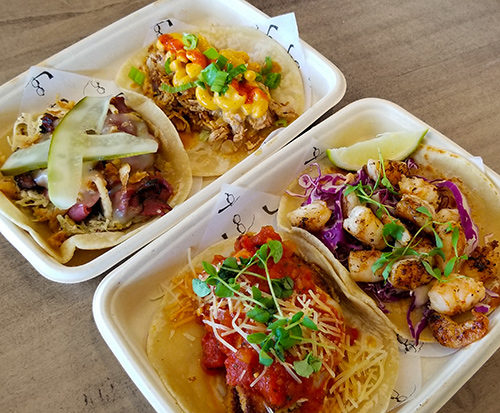 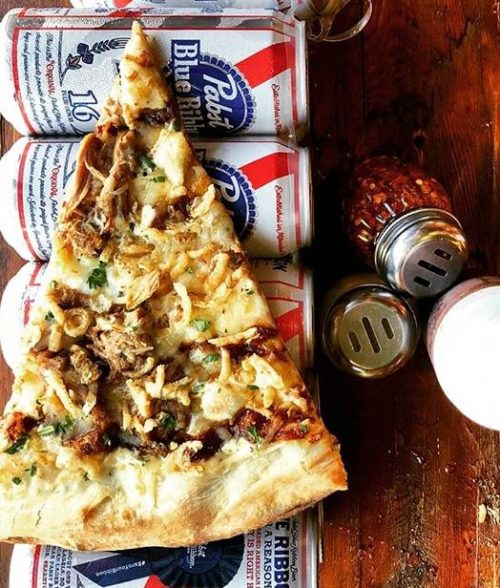 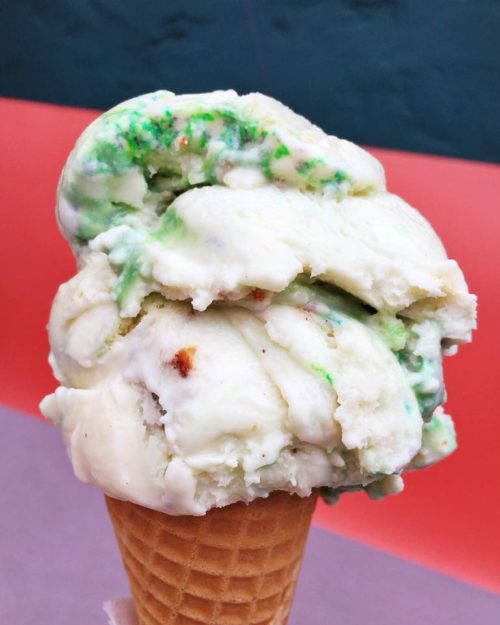 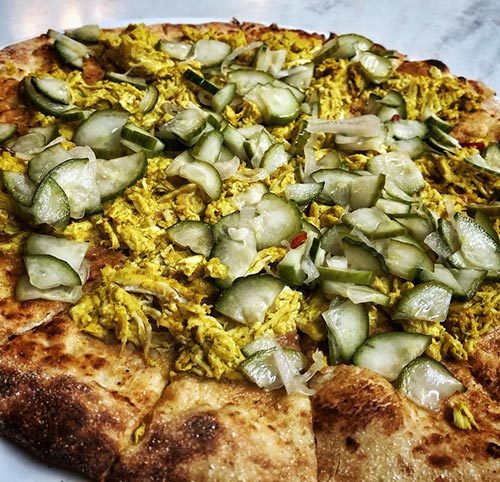 How can I make my own reinvented basic foods?  (You just might make the next food trend!)

There are literally an infinite number of ways to reinvent basic foods.  Obviously, we can’t list them all out, but we can help get your creative juices flowing and think “out of the box” so you’re not stuck eating your usual basic foods.  Also, this is how the majority of food trends that go viral on social media are created.  So, if you’ve ever wanted to come up with the next food trend, here’s how…

1) First of all, you’ll want to choose what foods you’d like to use as your foundation. (1-2 foods is ideal.)  Here is a quick list of “basic foods”:

2) After you’ve selected your foods, you’ll want to figure out how you want to reinvent them.  These are the 5 main ways basic foods are reinvented:

3) Take your selected basic foods and, depending on which one of the five methods you selected from step 2, cook and/or combine them as necessary.  (Use online recipes for any of the basic foods as cooking guidelines, or buy the foods pre-made.  There is no defined way to combine the foods…just use a little creativity.)  Happy inventing!

P.S. Subscribe and also receive “11 Quick Tips for Eating Anything AND Staying Healthy”