If you’re a beer drinker who enjoys hot peppers, you may want to try jalapeño beer. Like, jalapeño wine, it can still hold the flavor of the original beverage while adding a dimension of spiciness. However, because it is made by different breweries in a multitude of ways from using fresh peppers to ground seeds, the flavors can vary quite a bit. So if you’re curious, it’s advised to taste various types and find out what fits your spice tolerance and flavor preferences. Just because you may dislike the taste of one, doesn’t necessarily mean you won’t love the next.

Jalapeño beer has been around for decades, mostly made by beer connoisseurs in their home breweries. In the early 2010s, it grew in popularity along with America’s desire for spicy foods and could be found in many breweries that specialize in craft beer. But because it is a psychological hurdle to drink a cool beverage that might “burn” your mouth (depending on how much you can handle), it quickly became more of a novelty drink found regionally in the U.S.

There are dozens of breweries that make beer with jalapeño. Some of the most popular include

What are other types of spicy beer?

Besides jalapeño, there are many other types of spicy beer you can enjoy. Here are several highly-rated spicy beers to try:

Where can I find jalapeño beer?

If you’re looking to simply try spicy beer (not necessarily made with jalapeños), you’re likely to find them in cities known for their breweries like San Diego, CA; Portland, OR; or Asheville, NC. For breweries that specifically make jalapeño beer, check out this interactive map. 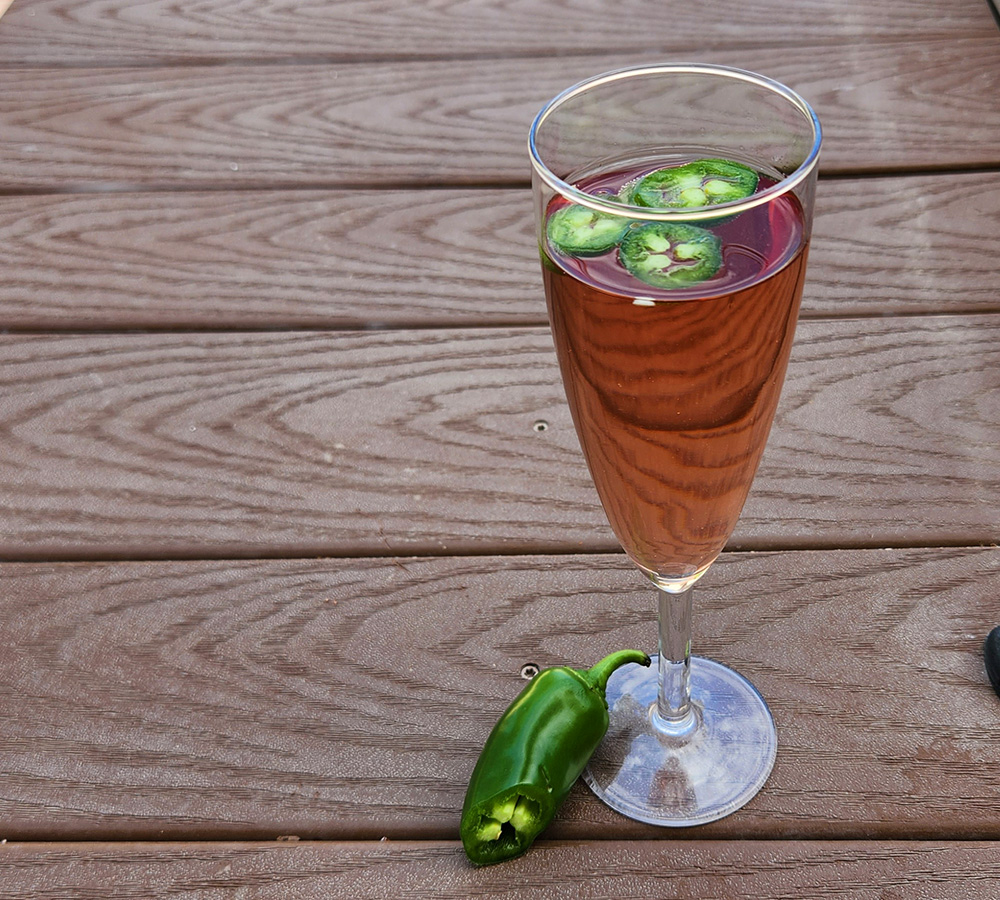 The mighty jalapeño has evolved beyond dishes into drinks. Jalapeño wine, beer and cocktails (and… 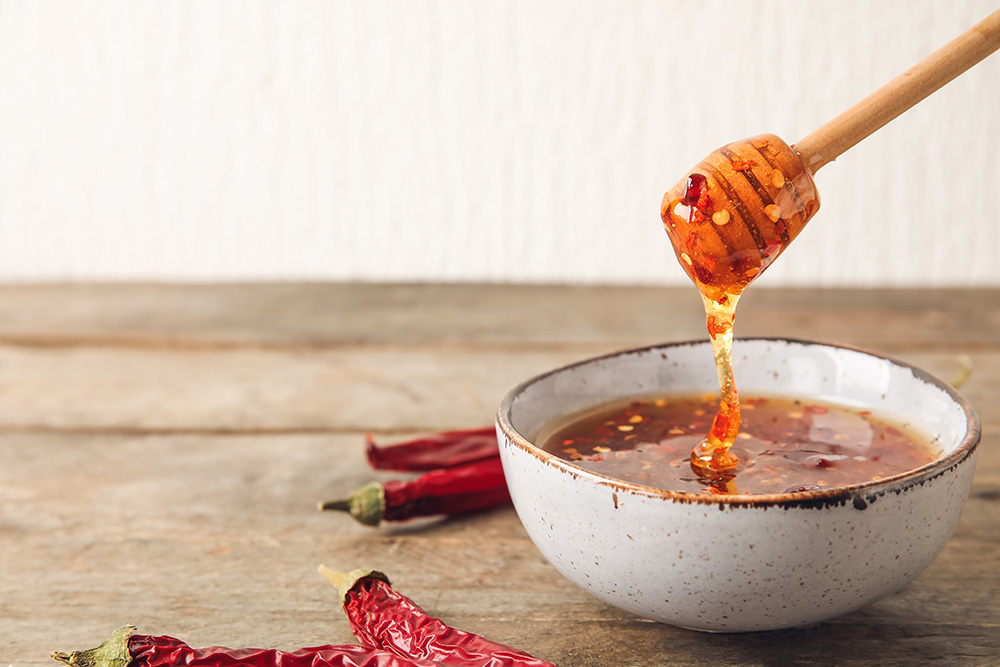 What is hot honey? Hot honey is a type of honey that has been infused… 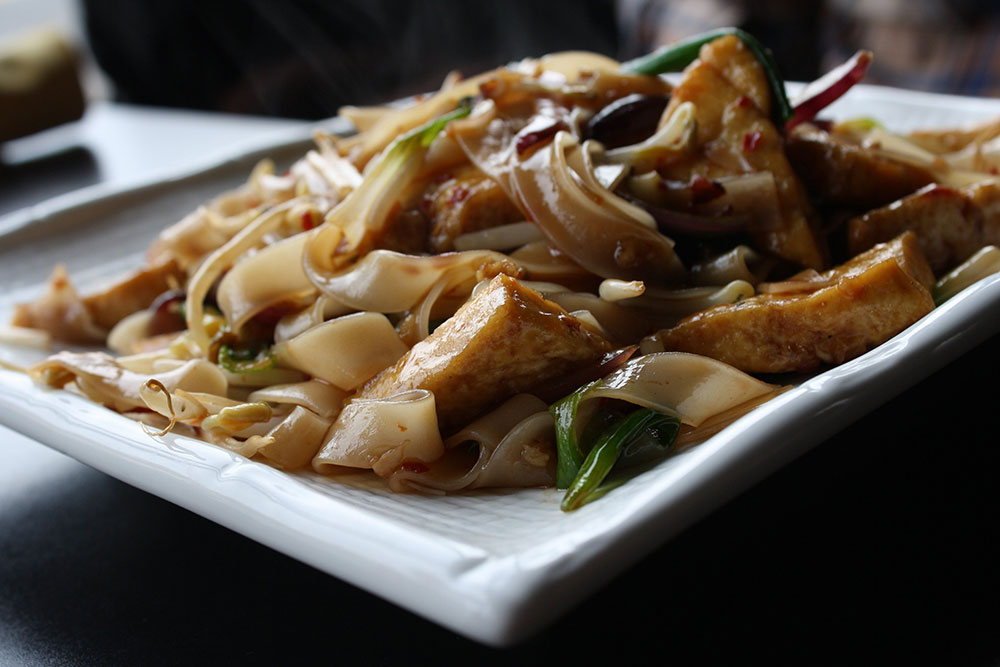 Drunken noodles a.k.a. pad kee mao is a popular Thai dish made of stir-fried noodles… 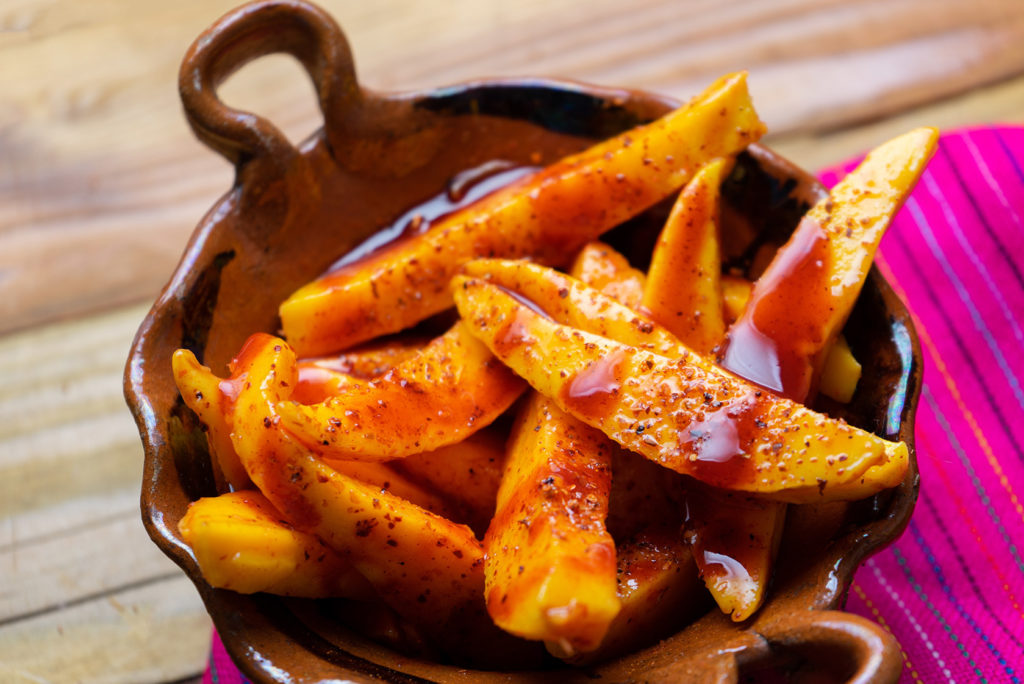 Chamoy: the salty-sweet-sour-spicy sauce for everything

Chamoy is a traditional Mexican sauce that incorporates salty, sweet, sour and spicy flavors. It…