What are mushroom chips?

Mushroom chips (a.k.a. mushroom crisps) are a type of snack made from fresh mushrooms that are sliced and then dried. The drying process gives the mushrooms a crispy texture, similar to that of potato chips or crisps and can be eaten either plain or with seasonings. They are viewed as a healthier alternative to potato chips.

These fungi chips are a relatively new food product having only been produced globally since the mid-2010s.

When you think of eating mushrooms, you think of their soft and slightly chewy texture that can become almost rubbery when cooked. This can be off-putting to some people. Mushroom chips, however, have a surprisingly light and crispy texture with a slightly nutty savory flavor that varies by seasoning.

While mushroom chips have only been around commercially for a few decades in Asia and only several years in the western world, dried mushrooms have been sold and used for centuries.

When in chip form, they can be eaten any time throughout the day as a snack or used in recipes. On the other hand, when they are in dried or dehydrated form, they are mainly used in recipes to add a greater depth in flavor to soups, stews and plain broths.

What are the health benefits of mushroom chips?

Mushroom chips can be a good source of Vitamins B1 and B6, selenium, antioxidants, fiber, protein and vitamin D. One of their primary benefits is that they provide antioxidants. Antioxidants are important for overall health and can help protect the body from disease. Additionally, these chips are low in calories and fat, making them a healthy snack option. .  They also have a low-calorie count and are gluten-free and vegan-friendly.

What types of mushrooms are used?

Mushroom chips are made from a variety of different mushrooms. The most popular type of mushroom used in chip form is the Shiitake mushroom. Other types of mushrooms that can be used include porcini, oyster, and lion’s mane mushrooms. Each type of mushroom brings its own unique flavor and texture to the chip. They are all dried and then chopped into small pieces before being added to the chip batter. This ensures that the mushrooms are evenly distributed throughout each chip.

What can they be eaten with?

You can eat these mushroom snacks with pretty much anything you would eat potato chips with. Their crispiness adds a pleasing texture to sandwiches, burgers and most other savory dishes.

How are they made?

Where can I get mushroom chips?

Mushroom crisps are typically available at local specialty grocery and health food stores like Trader Joe’s and Whole Foods. They can also be found online on e-commerce sites including: 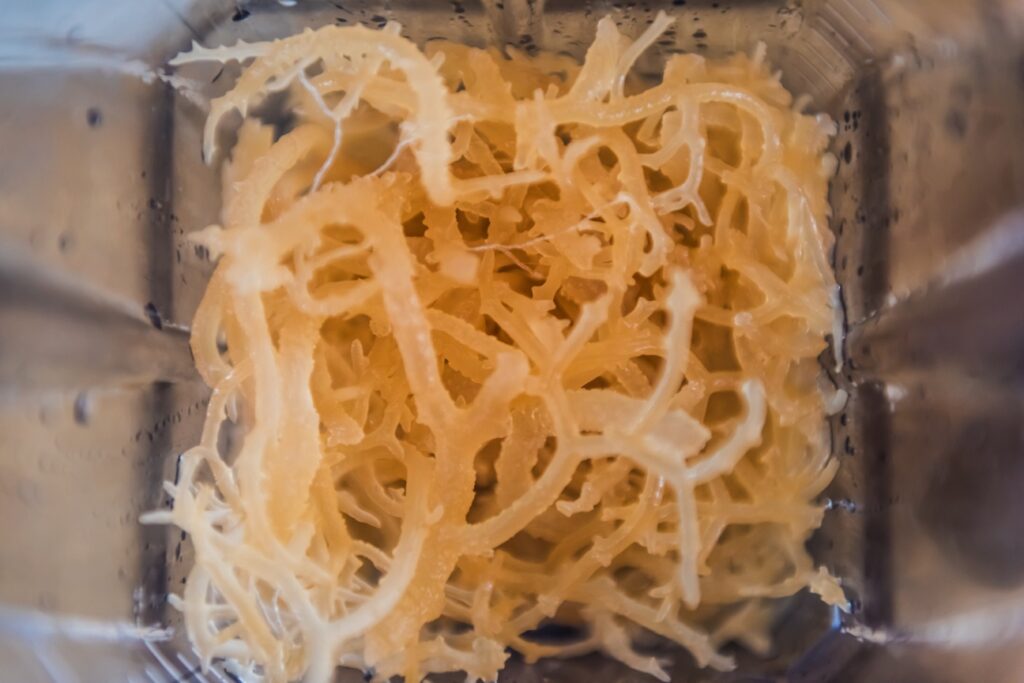