The jaffle is a type of sandwich that is enclosed with toasted bread. Texturewise, they are known for their crisp exterior and soft heated interior. Flavorwise, they are usually savory but can be sweet as well.

Because the contents of the sandwich are pressed and sealed (unlike a panini, which is only pressed), it’s naturally a great food to eat on the go. You may have seen it or even eaten it at some point in your life not knowing that it had an actual name or a cultural history for that matter.

Although it has been around since the late 1940s, the jaffle has primarily been an Australian food. Back in 2014, a now-defunct Melbourne pop-up literally released its pressed sandwiches by dropping “jafflechutes” from balconies down to hungry pedestrians in Brooklyn, NY. Although it was a fun, creative way to get the word out about these sealed toasted sandwiches to a new market, the hype was short-lived.

In the 2020s, jaffles in the U.S. are primarily homemade sandwiches either referred to as a “pressed sandwich” or simply (and generically) a “grilled cheese.”

The jaffle was invented in 1949 by an Australian doctor, Ernest Smithers. He created the jaffle iron, which is made up of two concave iron parts connected by a hinge. Current campfire versions look the most similar to the original:

In South Africa, this pressed sandwich is shaped like a circular disc rather than a square. It also usually has a hearty savory filling like minced beef or chicken.

If you’ve ever heard of a “toastie,” you are likely British, Australian or well-traveled. It is the British term for a toasted sandwich. Unlike jaffles, the edges of toasties are not sealed and the contents of the sandwich can be seen around the edges.

How to make it

Jaffles are very easy to make as long as you have a proper iron or sandwich maker. Just follow this quick and simple customizable recipe: 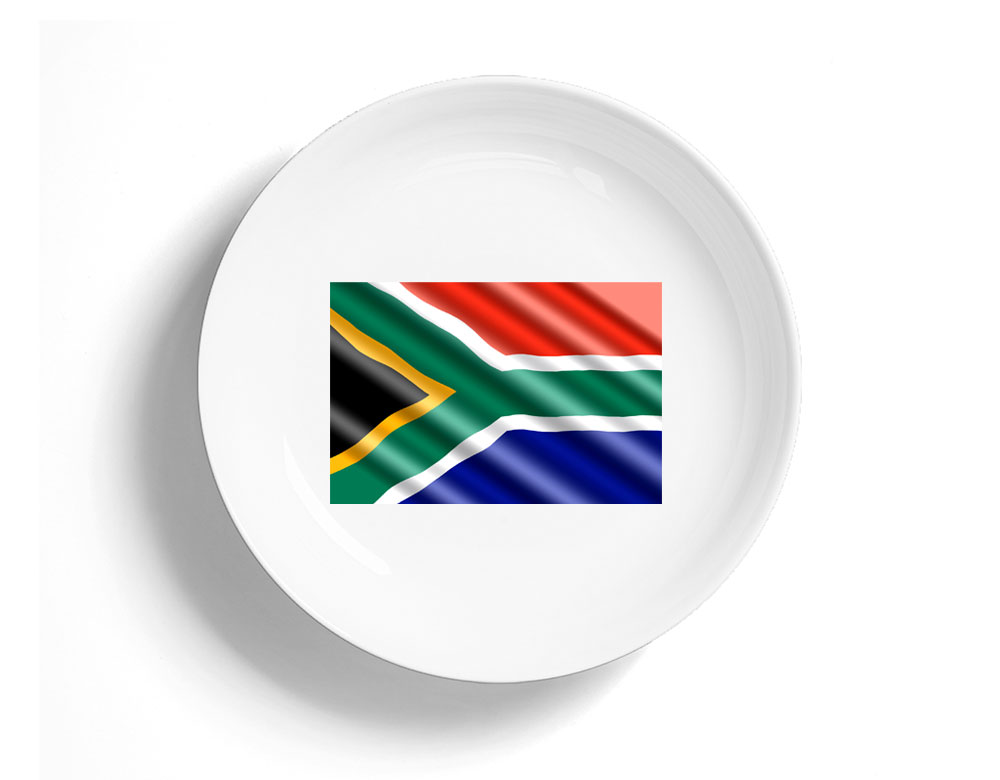 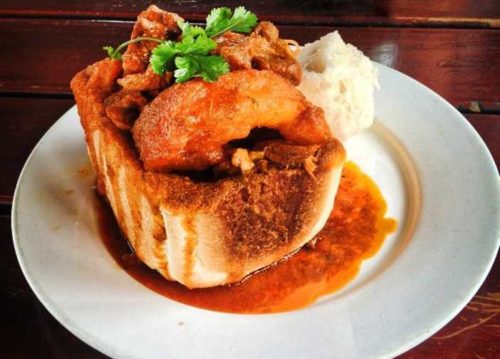