Types of Eaters: Which one are you really?

Ever stop to think about what kind of eater you are?  Now, we’re not talking about if you’re a big eater, fast eater, emotional eater, or even professional eater.  We’re focused on the primary contents of your daily diet.  If you have a very regimented diet, you’ll probably find this information remedial.  But for the rest of you, find out what category you most accurately fall into.

What are all the types of eaters?

Eaters are primarily defined by their overall day-to-day diet or eating lifestyle, not a temporary eating trend or fad diet.  Based on this, there are several main types of eaters: omnivores, carnivores, pollotarians, pescetarians, vegetarians, and vegans.

These recognizable groups can be mixed and matched as well as divided into lesser-known subgroups depending on certain dietary restrictions.  To further complicate things,  unofficial eater names regularly arise from popular diets or causes, like “climatarians” who are vegans that specifically avoid foods with a high carbon footprint.

There are also types of eaters based on the dietary laws of different religions.  For simplicity’s sake, we will only include the most widely accepted types of eaters here.

Note: Don’t get all of this confused with the types of people who love food.  Any one of these types of eaters can love food (or not) in varying degrees of intensity.

Without further ado, here are the most common types of eaters.

An omnivore is a person who eats all types of food.  The word omnivore literally translates to “all devour.”

These eaters do not discriminate against any individual food group and will eat pretty much anything that is served to them.

Most people consider themselves to be omnivores and say they eat pretty much everything. The reality is, humans tend to be creatures of habit and often rotate through the same foods. Many lean towards certain types of meats or have some sort of dietary restriction (i.e. food allergy, medical/religious restriction, or personal preference). If you’re one of those people, you may better identify with one of the eaters below…

A carnivore (a.k.a. meatatarian or meat-eater) is a person who predominantly eats red meat, which includes: pork, beef, veal and lamb. The word carnivore literally translates to “meat devourer.”

Those who follow the popular Paleo diet often consider themselves carnivores since they regularly eat various forms of red meat (along with fish, fruits, nuts and seeds).

If you find yourself always eating traditional burgers, steaks, meatballs and other red meats, it may be more accurate to call yourself a carnivore than an omnivore.

While this pandemic may hinder you from going out to feed your meat cravings,  you can easily order online by checking some of the most recommended meat deliveries today.

A pollotarian is a person who primarily eats poultry instead of red meat. The prefix “pollo” is the Spanish word for “chicken.” However, pollotarians eat any type of bird including: chicken, turkey, duck, quail or hen.

Do you end up eating some variation of chicken nearly all the time? Congrats on your newly-discovered pollotarian status.

A pescetarian is a person who primarily eats fish and seafood, as well as vegetables and other non-animal meat foods. “Pesce” means “fish” in Italian and “pesca” means “fishing” in Catalan and Spanish.

During Lent, many Catholics observe fasting & abstinence by following pescetarianism (as fish is considered “ok”) on Ash Wednesday and Fridays.

Do you avoid red and white meat, but occasionally eat fish, sushi and other seafood? If so, that makes you a pescetarian.

A vegetarian (a.k.a. herbivore) is a person who does not eat any type of meat and eats a plant-based diet instead.

A vegan is a person who does not eat any animal products or by-products and strictly adheres to a plant-based diet. This is commonly due to ethical or environmental reasons.

Eaters Based on Religion

People who eat Kosher follow a strict set of Jewish dietary laws. The word “Kosher” means pure or fit for consumption. Orthodox Jews require that foods be prepared by Jews to be considered Kosher. However, this is not a requirement for less strict conservative Jews. Here is a simplified list of Jewish dietary restrictions:

As you can see, eating a Kosher diet does have positive intentions, which is why 92% of people who eat Kosher are not religious Jews.

People who eat halal follow Islamic dietary laws. The word “halal” means lawful or permissible. It is the opposite of “haram” which means unlawful or prohibited. Foods are considered halal if they are prepared, made and stored according to Islamic law and do not have specific contents prohibited by Islamic law. These contents that are considered “haram” include:

Didn’t fully identify with any of these primary types of eaters? Check out our full collection of Glutto-designed products for all types of eaters, foodies and food lovers. 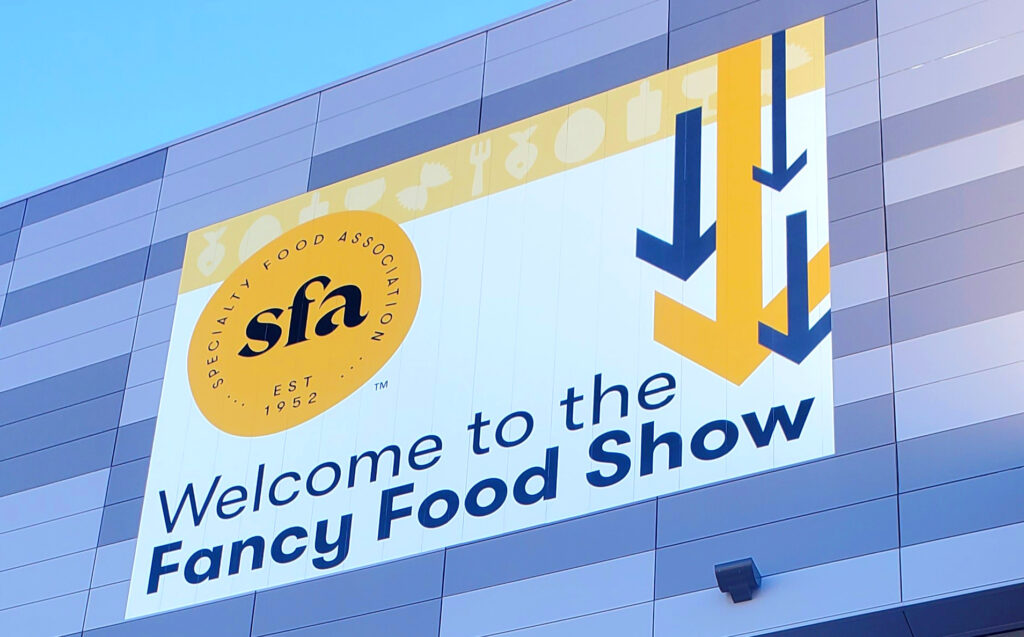