(Question: Which of these are meat burgers, Impossible Burgers, or Beyond Burgers? See answer below.)

The Impossible Burger is a plant-based burger (a.k.a. veggie burger, vegan burger or “motherless meat” burger), meaning the burger patty is made from plants and without any meat.  It consists of simple ingredients including: wheat protein, coconut oil and potato protein.  Also, it is completely free of antibiotics, hormones and other artificial ingredients.

What makes this burger “impossible” is that the consistency, texture and flavor are shockingly similar to red meat.  To achieve these meat-like properties, the patty is infused with a special ingredient—heme (pronounced “heem”), an iron-containing compound found in all living organisms.  But in order to avoid animal products and reduce environmental impact, the developers of this burger genetically engineered this heme from fermented yeast.  In July 2018, the FDA had unanimously deemed heme safe to eat.

Due to unprecedented demand, the Impossible Burger 2.0 was rolled out to 200 restaurants nationwide in the third week of January 2019 and to thousands more in the following weeks.  On February 4, 2019, it became available to restaurants across the U.S. (scroll down for exact locations).

The Beyond Burger is also a plant-based burger that is made to resemble red meat.  Its ingredients include proteins from pea and soy, all-natural seasonings and beet juice…so it “bleeds” like a real burger.  According to Beyond Meat, their burgers are made with 100% plant-protein.  Furthermore, these proteins are aligned in the same fibrous structure as animal protein using a proprietary heating-cooling-pressure process.  As a result, this produces the taste and texture of meat without the antibiotics, hormones and GMOs found in many beef burgers.  Beyond Meat officially secured non-GMO verification from The Non-GMO Project in July 2018.

Neither of these burgers was made for vegans or vegetarians who don’t care for the taste of meat.  They were created for hardcore carnivores and anyone with an affinity to eating meat.  They were also made for those who want to transition into vegetarianism or veganism.  This provides a meat-like alternative for anyone who may long for the taste of meat.

These “meats” were created to help increase the sustainability of the global food system.  By attracting meat-eaters (and non-meat eaters who miss the taste of meat) to these meat-like burgers, much fewer resources would be consumed.  In addition, the production of these alternative meats eliminates any maltreatment or harm caused to animals.

What do the Impossible Burger and Beyond Burger taste like?

According to a taste comparison by Health, both the Impossible Burger and Beyond Burger “simulate meat so well you might be willing to leave the real thing behind forever.”  The Beyond Burger is more tender and less chewy than your run-of-the-mill veggie patty making it a decent meat substitute.  The Impossible Burger, on the other hand, even more closely resembles a real beef burger in all aspects.  Either way, these burgers are a good way for carnivores to enter the plant-based world without giving up the taste of meat.

Are there other meat-like burgers out there?

Although the Impossible Burger and Beyond Meats are two of the biggest innovators in the development of meat-like meats, there are other players in the game.

Nestlé has launched the “Awesome Burger,” created by the Nestle-acquired company Sweet Earth.  its key ingredients are yellow peas and wheat.  Nestlé also previously launched the “Incredible Burger” where it can be found at McDonald’s locations throughout Germany.

In the UK, Moving Mountains makes plant-based burgers with beetroot juice.  They call themselves “UK’s first-ever meatless bleeding burger.”  Naturli’ in Denmark has its own version of a plant-based burger based on peas.  They also use beetroot for that red meat look.

The newest kid on the block is Meati Foods. Rather than making ground or crumbled meat alternatives, Meati Foods uses mushrooms to make full alternative steaks and chicken breasts that look, feel and taste quite similar to the real thing.

According to Impossible Foods, as of September 20, 2019, their Impossible Burger can be found in select supermarkets in Southern California.   By mid-2020, it will be available in supermarkets across the US.  The Impossible Burger is already also served in thousands of restaurants across the country including Burger King, which serves the “Impossible Whopper,” and White Castle, which serves the “Impossible Slider.”  Impossible Burger 2.0 can be found in all the locations listed here.  But if you’ve tried one, you definitely haven’t tried them all since each of these restaurants each use their own style and flavor.  (Btw, for all you pork lovers…Impossible Foods introduced Impossible Pork and Impossible Sausage in January 2020.)  Scroll down to see some of the best spots to try this meatless “meat.”

Meanwhile, the Beyond Burger is available pretty much anywhere.  Find it: on Amazon, in hundreds of restaurants (including Carl’s Jr.), dozens of colleges and over 5,000 grocery stores nationwide…in the meat section no less.  Beyond Meat has also gone beyond burgers to provide other meat-less alternatives for chicken, sausage and crumbles (for sloppy joes and tacos—served at Del Taco as Beyond Tacos).  Here are some of the most popular locations that serve up their surprisingly meaty non-meat burgers. 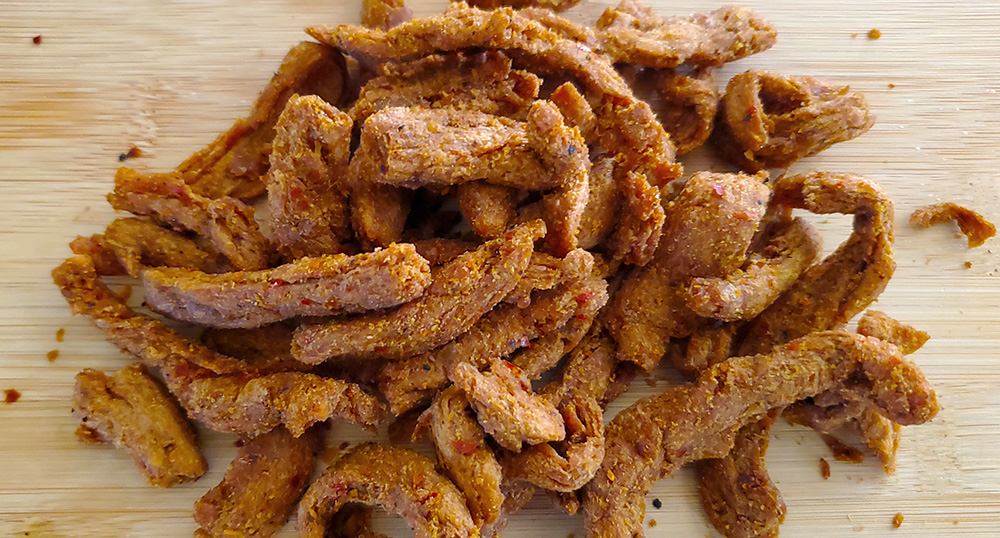 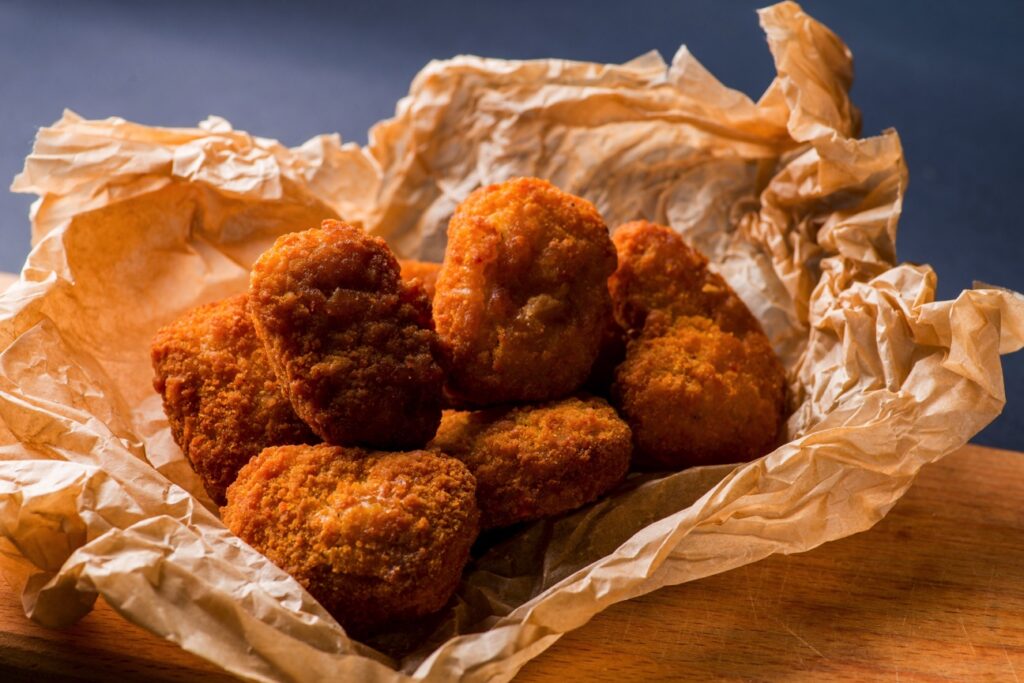