If you’re interested in French cuisine but your French is limited to oui and bonjour, you’ll want to get to know some common French food terms. Prior to diving into that, let’s cover some basics about France.

Due to its size and geographic diversity, France is divided into several culinary regions: Champagne/Alsace (northeast), Normandy and Brittany (northwest), Burgundy (central-east), Lyon/Auvergne-Rhne-Alpes (central-east), Provence (south), Toulouse and Midi-Pyrnese (south-central) and Bordeaux (southwestern). The focus of French cuisine heavily depends on the region, with coastal regions specializing in seafood, central regions geared towards meats and the northern and central regions focused on cheese. Additionally, wines made in France are characterized by and named after their respective regions.

French cuisine has evolved over the centuries. It has been influenced by neighboring countries including Belgium, Germany, Switzerland and, especially, Spain and Italy.

It is characterized by its use of fresh, quality ingredients and high attention to detail, not just in the food itself, but the presentation as well. As such, French cuisine is commonly regarded as one of the most sophisticated cuisines in the world…and why many French restaurants throughout the world tend to be more expensive than restaurants of other cuisines.

In terms of ingredients, the French turn to regional natural resources which are also dependent on the season like truffles, wild game and shellfish.

Expand your international dining vocabulary with these basic food-related words translated from English to French.

Brie Cheese: get to know this essential soft French cheese

What is brie cheese? Brie is a soft French cheese made of cow’s milk. It’s… 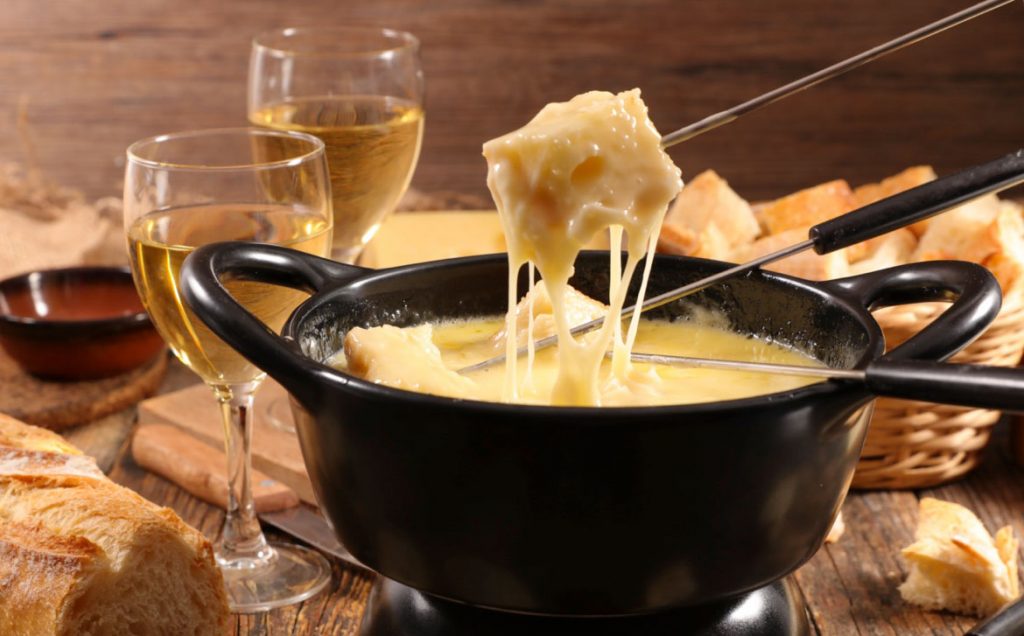 What is fondue? Fondue is a Swiss dish of melted cheese used for dipping pieces… 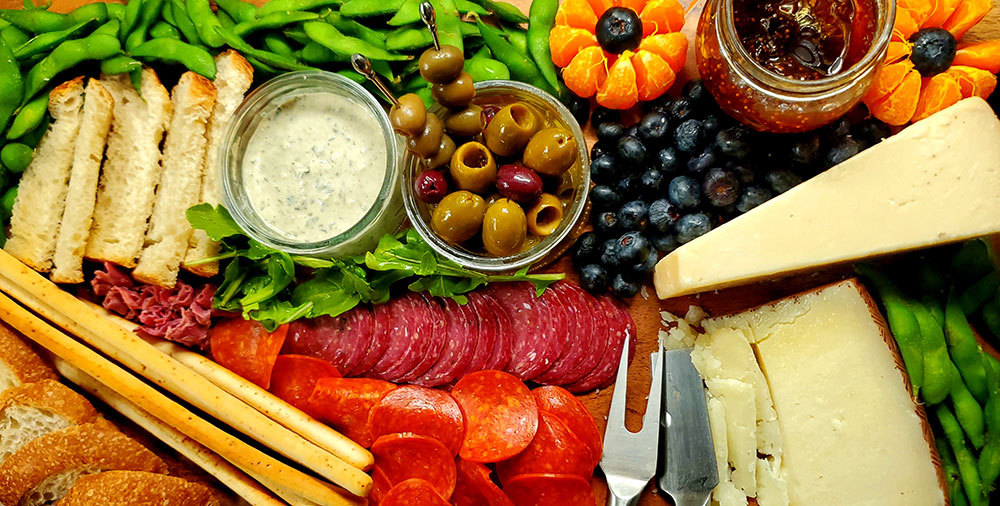 Charcuterie: everything you must know about food boards

What is charcuterie? Charcuterie is technically defined as a collection of cold cooked meats, traditionally… 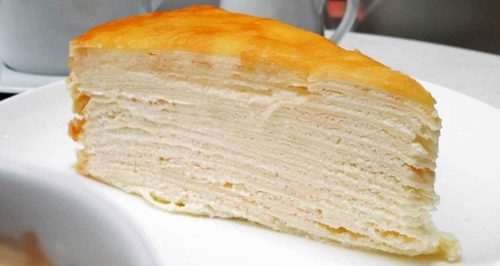 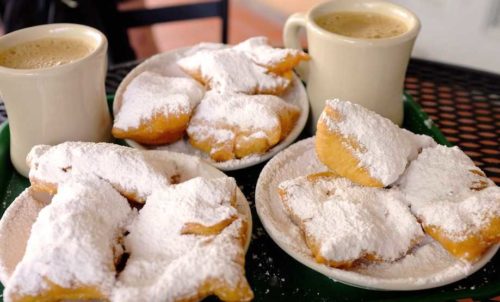