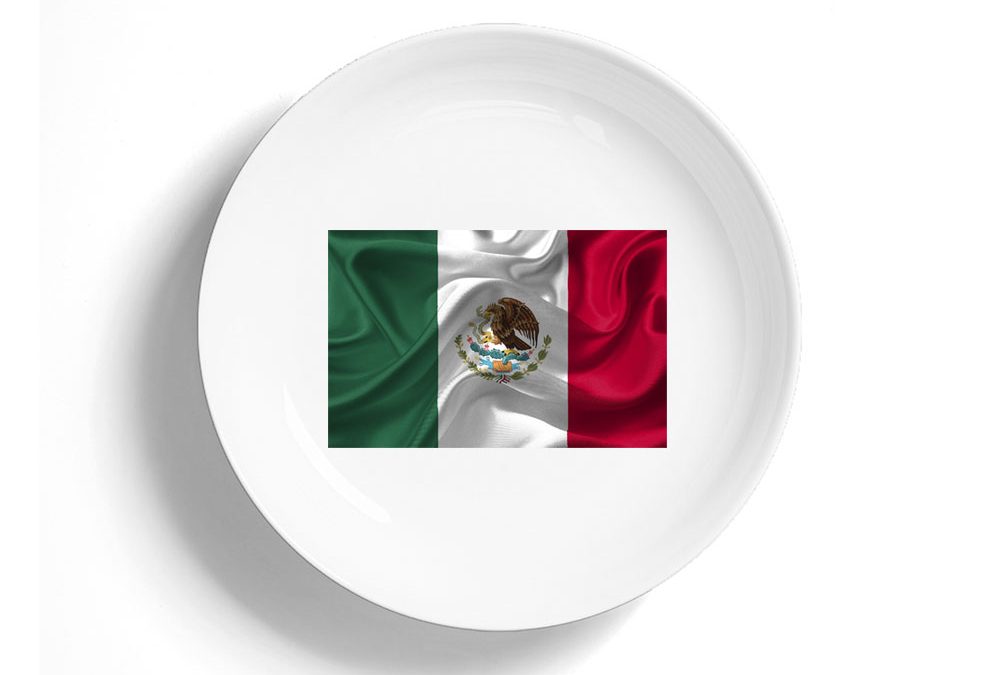 Enjoy Mexican food? We’re not talking about Taco Bell or Tex-Mex (although they are both quite delicious in their own rights). We’re referring to authentic Mexican food. If so, the Mexican food terms below must be a part of your culinary vocabulary.

Mexico is a Latin American country that borders the United States of America to the north and Guatemala and Belize to the south. Mexicans have a rich Spanish and Native American heritage as Spaniards ruled Mexico for nearly 300 years into the early 19th century. The primary language spoken in Mexico is Spanish.

Mexican cuisine is characterized by its depth of flavors created by regional spices and seasonings. Some of the most used ingredients in Mexican food includes corn, chilies, beans, rice, avocados and limes.

Much of what is considered Mexican food is actually Mexican-American food. When non-Mexicans think of Mexican food, crispy yellow tacos and giant burritos often come to mind. In reality, hard-shelled tacos and massive burritos originated in the United States. Authentic Mexican tacos are made with small corn tortillas and meats and/or vegetables while authentic Mexican burritos are relatively small and only contain meat with rice, beans, cheese and/or chilies.

Expand your international dining vocabulary with these basic food-related words translated from English to Spanish.

Watch this video to hear how letters and words sound in Spanish.

Love meat and potatoes, but tired of the same steak and mashed potatoes? Enter carne asada fries. This Mexican-inspired dish consists of a …
Read More

What are birria tacos? Birria tacos are Mexican tacos filled with birria (pronounced BEE-ria, with an ever-so-slight rolling of the “r”). Birria is a traditional …
Read More

Paletas (pronounced pa-LE-tas) or “paletas Mexicanas” are traditional Mexican popsicles, which come in many types of flavors and combinations. They are a popular snack …
Read More

Tajin (pronounced ta-HEEN), is a brand of Mexican seasoning. In its original form, it is a dry seasoning primarily made of chili peppers, salt …
Read More 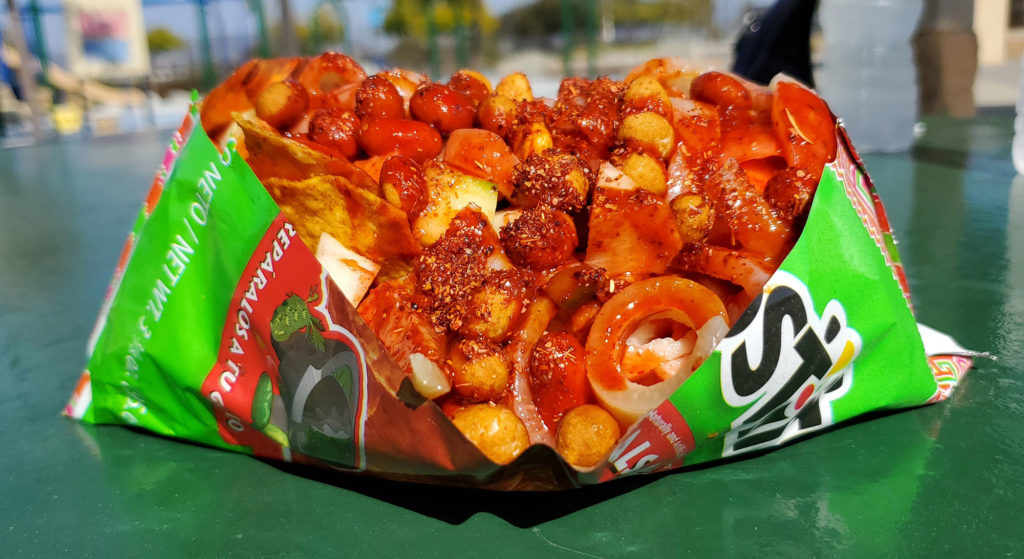