Sfincione: this Sicilian pizza is made for bread lovers 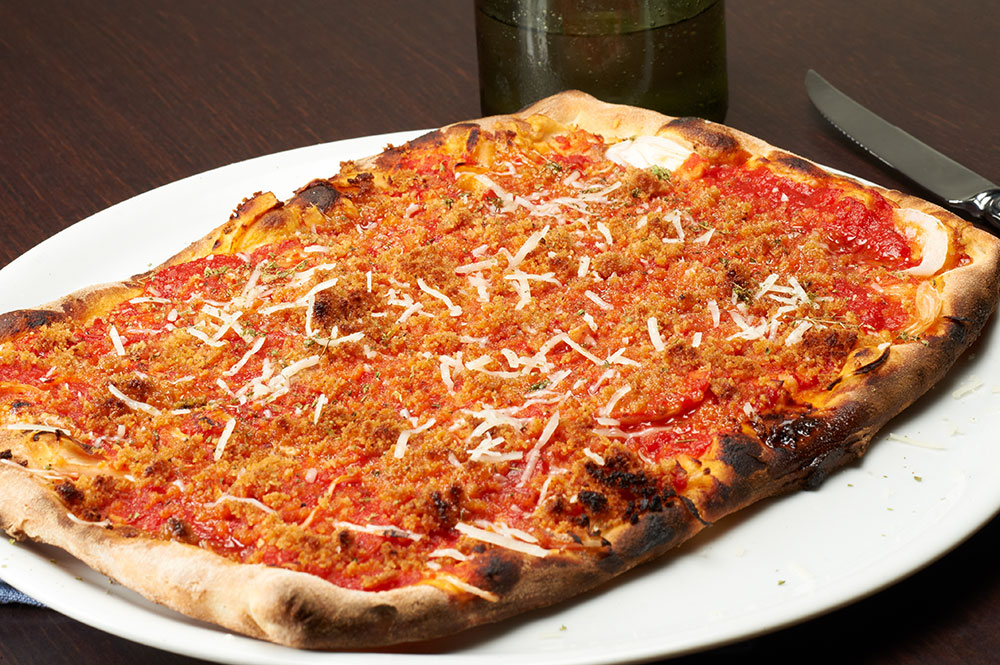 Sfincione (alternatively spelled sfingione, sfincione, svingione, and svincione) is a Sicilian pizza that is a type of pizza al taglio. It is a simple rectangular pizza with a soft light crust topped with pizza sauce, a light layer of shredded caciocavallo (a slightly tangy cheese made of sheep’s milk) and bread crumbs. The most authentic version includes anchovies and onions as well.

This Italian pizza is also known as Sicilian Christmas pizza because it is traditionally enjoyed around Christmastime in Sicily to celebrate meaningful events from the year. However, it is available in Italy year-round.

Sfincione bianco is a variation of this pizza that uses a white sauce instead of a tomato-based sauce.

How do you pronounce it?

Sfincione is prounounced as sfeen-CHO-neh. There are three syllables with the emphasis placed on the second syllable. The “o” is a short “o” sound like in “pot,” not a long “o” sound like “row.”

What does sfincione mean?

It derives from the latin word “spongia,” which means “sponge” in English. This appellation is quite fitting for this type of pizza because of the soft spongy texture of the crust.

How does sfincione taste?

Eating an authentic Sicilian pizza tastes similar to biting into a flavorful cheese pizza on baked focaccia. Because there is a light amount of cheese, it is not overpowering and the sauce and thick crust take center stage.

Some variations do not even have cheese or include other various pizza toppings which would alter the flavor, of course.

Where can I get sfincione?

This Sicilian-style pizza isn’t nearly as popular as classic round pizzas outside of Italy. However, you can get it at a handful of Sicilian restaurants and pizzerias. Use this map to help you locate a restaurant or eatery that makes this authentic Sicilian pizza near you.

Because sfincione may be a challenge to find locally, your best option to try it may be to make it yourself. Here is an easy-to-follow recipe to bring a taste of Sicily to your home. 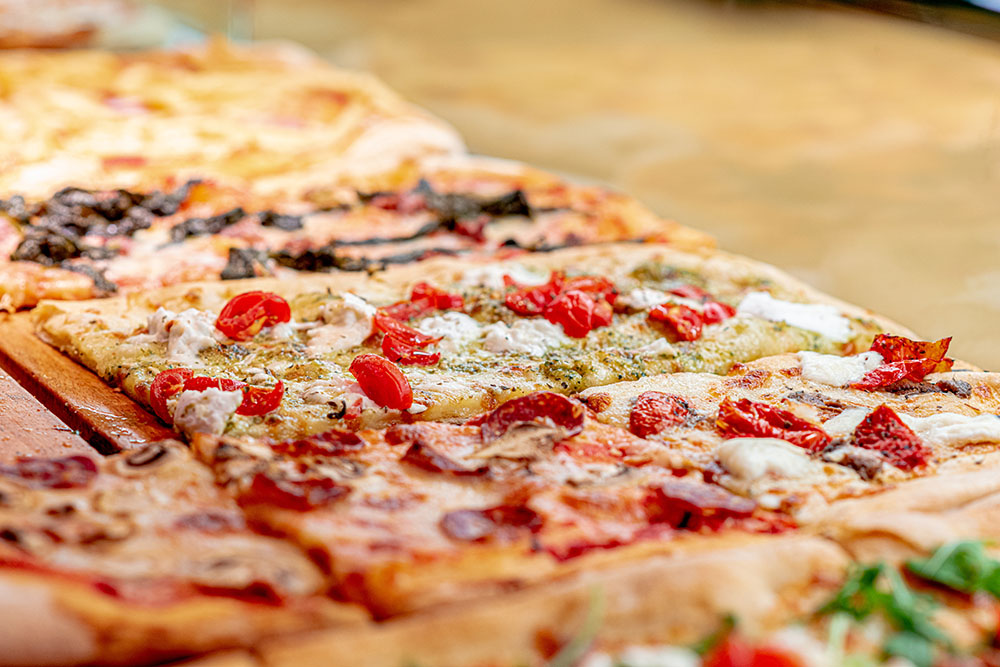 Pizza al taglio (a.k.a. sheet pizza) is a Roman-style pizza that is shaped into a large rectangle and cut into rectangle slices. In Italy, it…
Read More 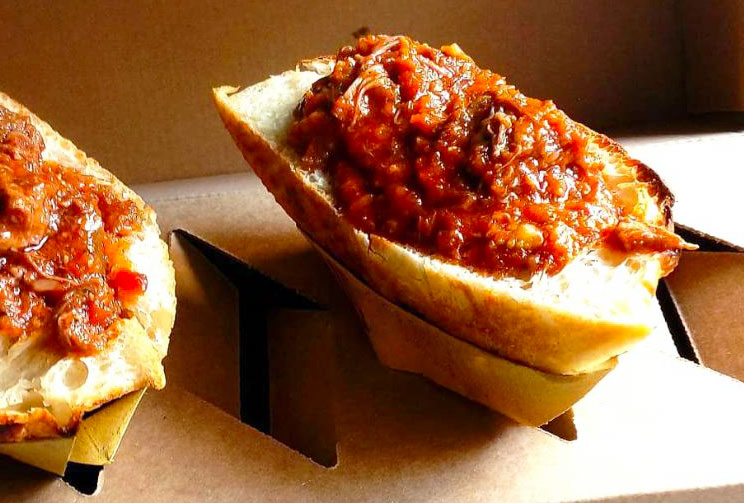 Trapizzino is a triangular pocket-shaped sandwich that has become a popular street food in Italy. It is made with a pizza dough that is formed…
Read More 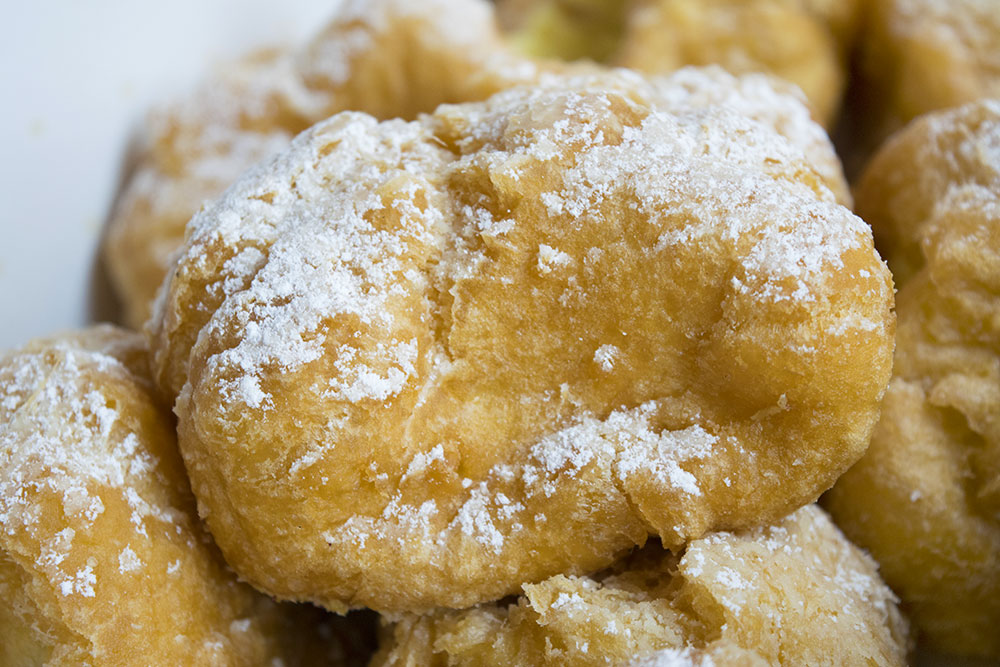 Sfingi (a.k.a. sfinci or sfince) are the original doughnuts of Italy, specifically Sicily. They are deep-fried dough balls that are often sweetened with powdered sugar.…
Read More 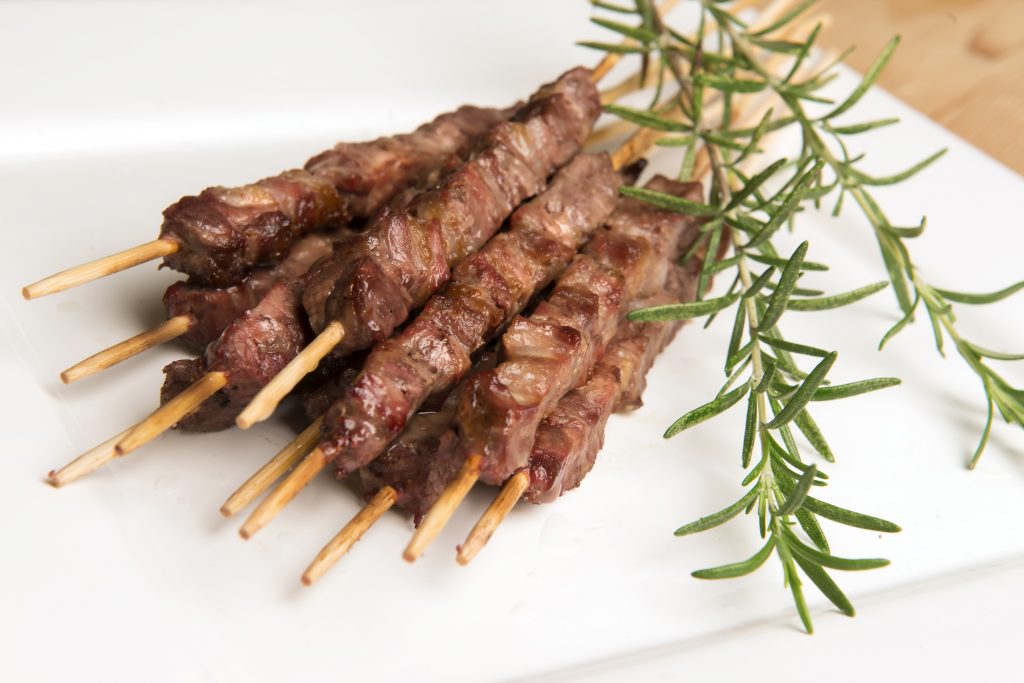 Arrosticini (singular: arrosticino) is a traditional Italian barbecue made of lamb or sheep’s meat cooked on a skewer. It hails from the region of Abruzzo,…
Read More 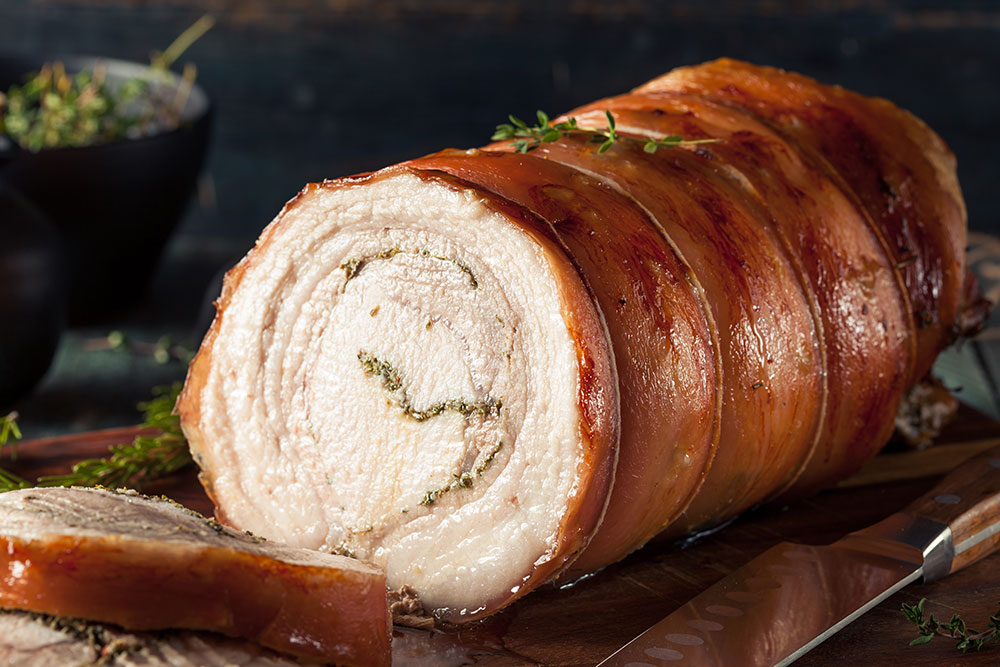 Porchetta (also “porketta”) is a traditional Italian roast pork that is often seen as a primary dish for family feasts. While porchetta is a great…
Read More 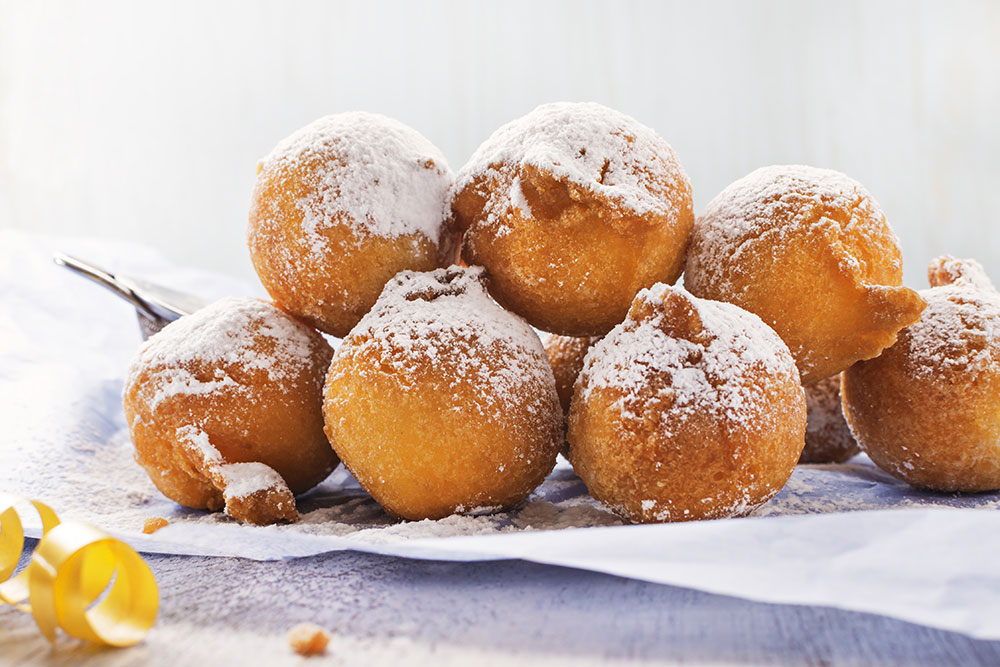 Zeppole (singular: zeppola) are Italian doughnuts, or to put it more accurately: donut holes. They are normally about 4 inches in diameter but can range…
Read More

Kai Jeow: the puffy Thai omelet from the streets